Talk about all your non-Zed or even Kawasaki bikes here.

So having killed the other one and nearly myself I have taken the agreed value payout and found another … currently having a great time cleaning it up but atm it doesn’t run as fuel isn’t reaching the carb… Simple mechanics which is just about doable for me …
Not everyone’s cup of tea some of you may remember them fondly I hope to keep a little build thread , it’s a 1989 C90 MG ( electric start ) 1604 miles on the clock

As he was advertised 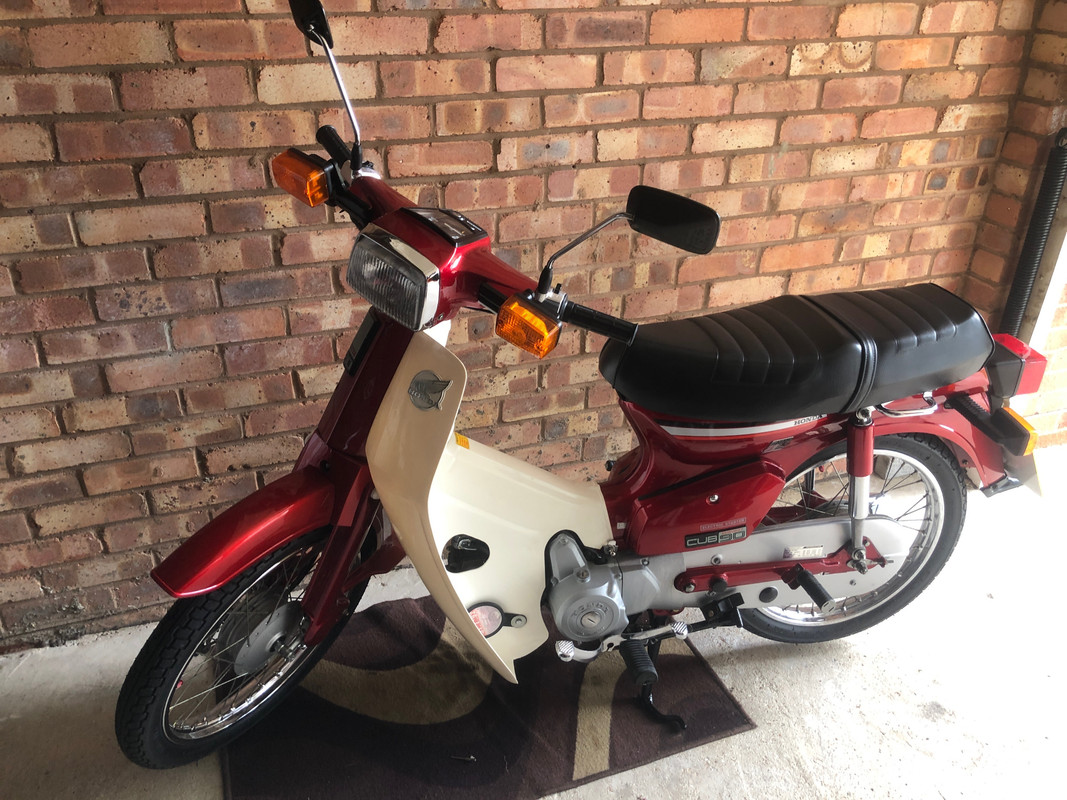 Seat off and cleaned up 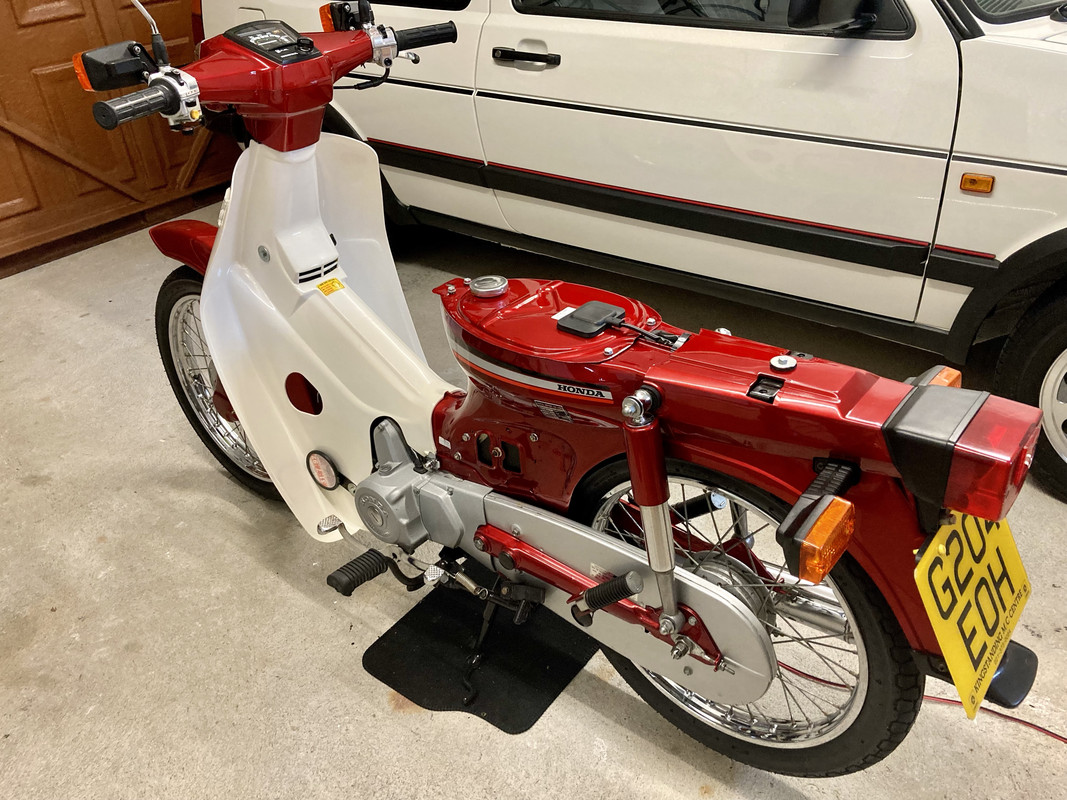 Rear end stripped down and everything cleaned up 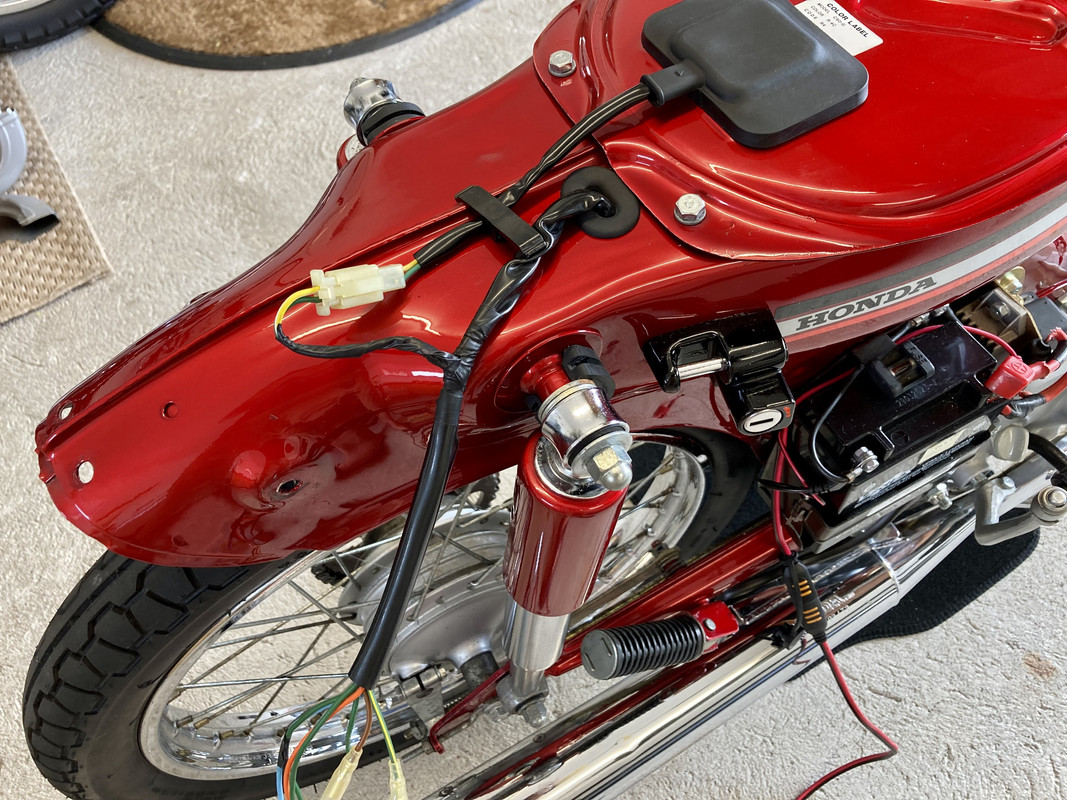 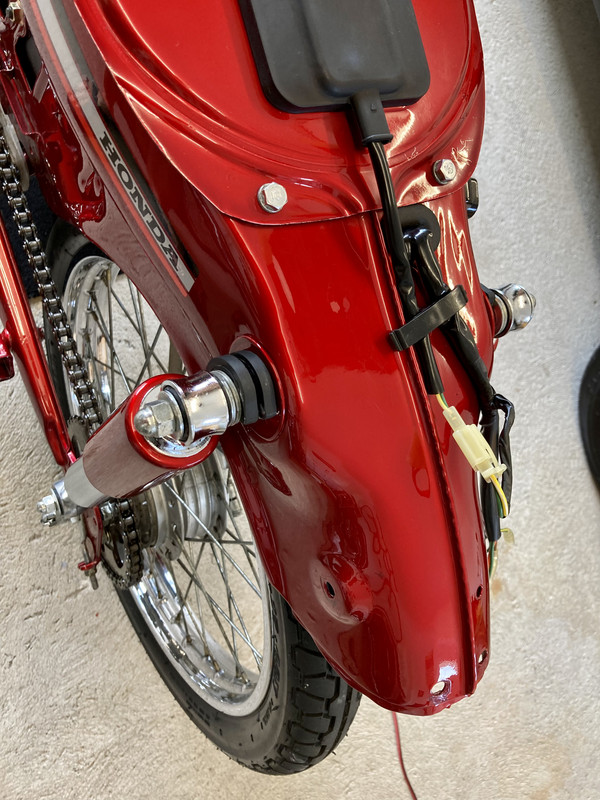 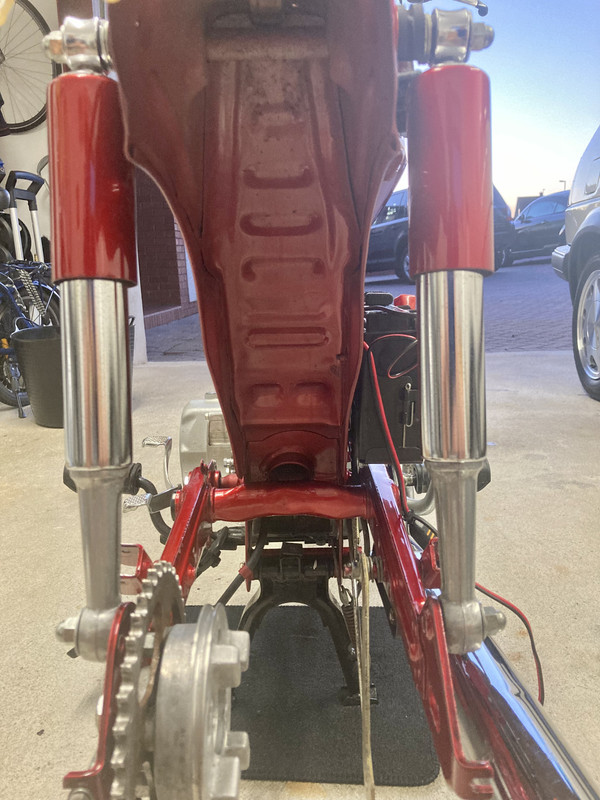 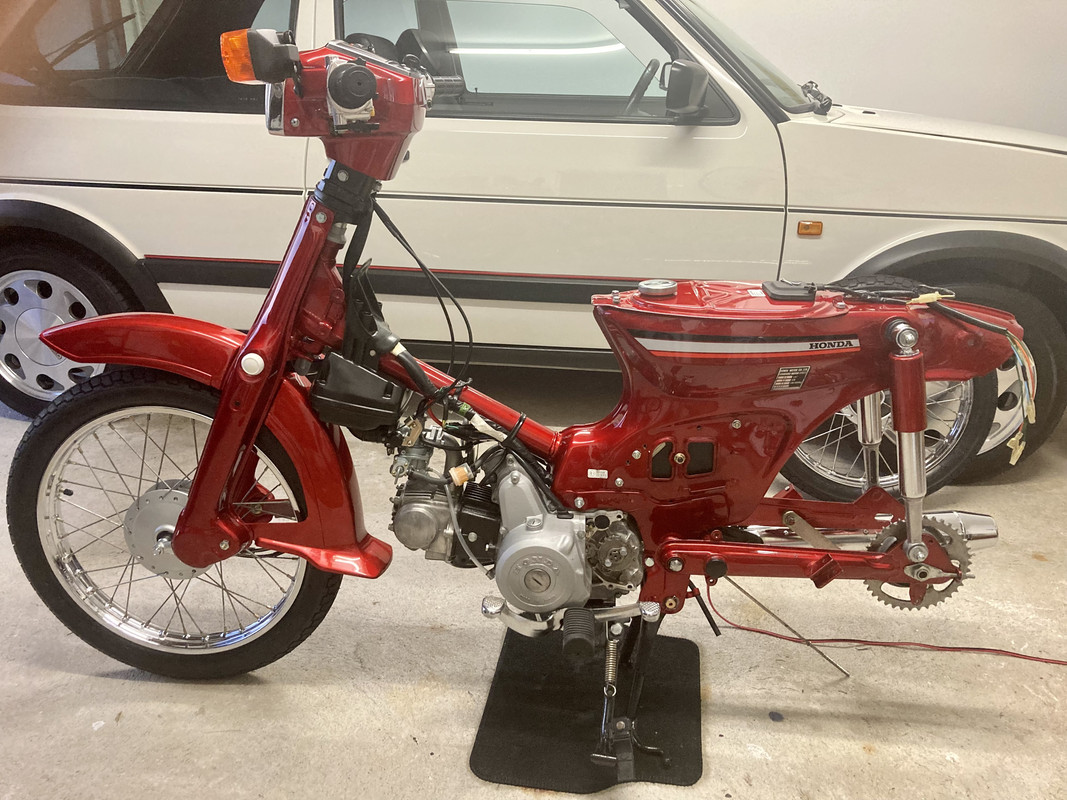 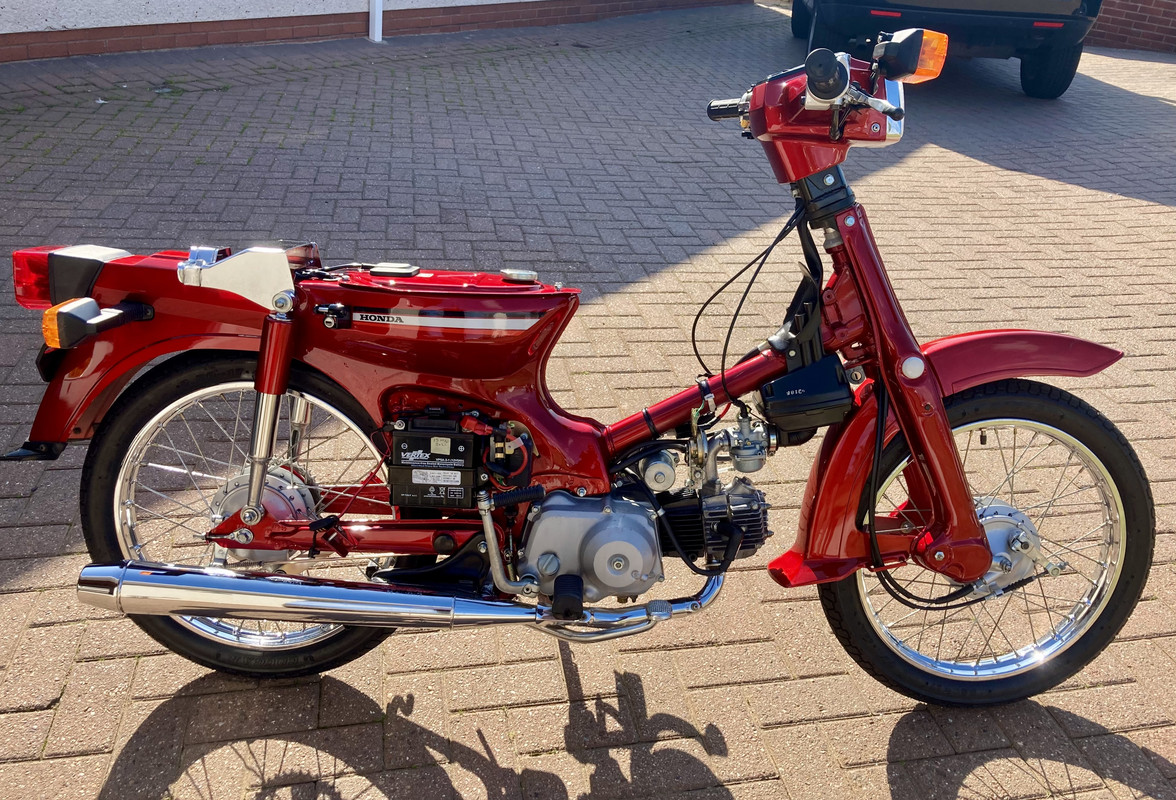 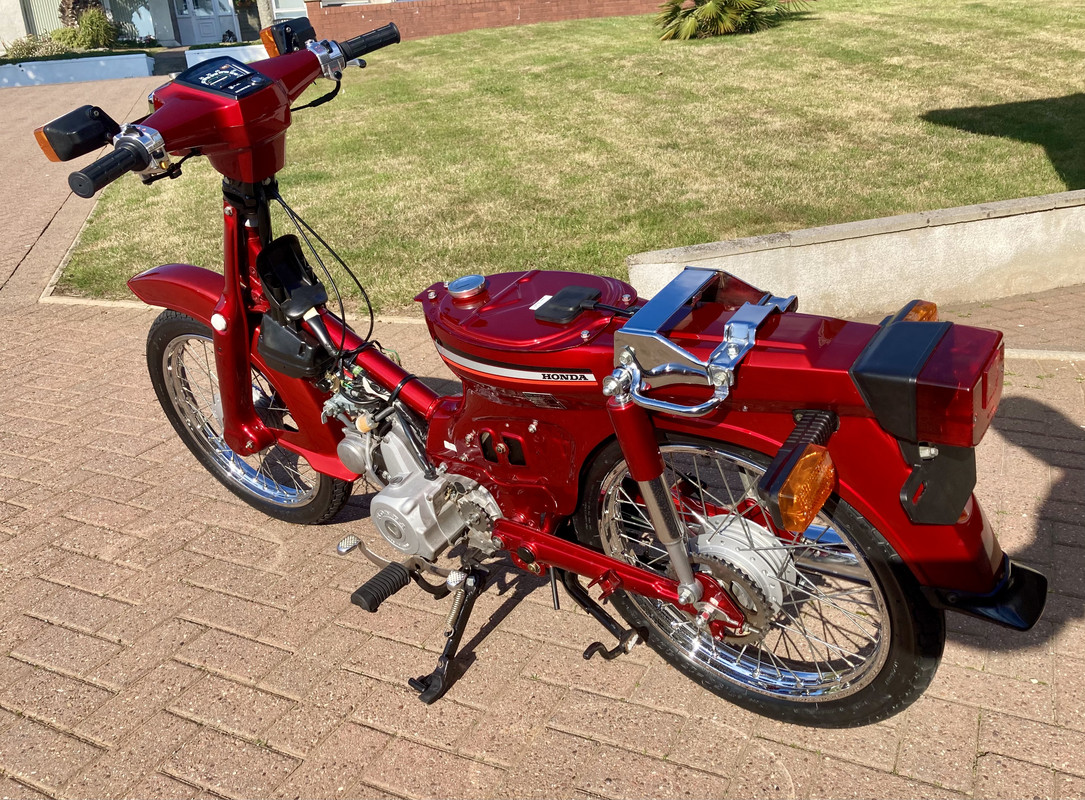 Another little stunner you’ve found there, and I agree, the colour is spot on!
Top

Bikes ok but I'm really liking the Mk2 (Golf) behind it

Great example of an absolute icon. Back in the day (early 70's) almost everyone in our bike club had a Cub of various flavours to potter around on, rather than ruin the exhausts on our big bikes with stupid little trips down the shops etc. Some were actually modified to run in the Club Trials every year.

I had 4 or 5 at various times, including a 1964 C102 which had electric start, and a C90 which I rode to West Wales from Harrow to stay with my sister. Unbeknownst to me during a previous owners rebuild a thrust washer had been left out of the gearbox and I lost 2nd and 3rd gears by the time I got to Carmarthen. I rode the last 16 miles in first!

90% of questions that begin "Why..." can be answered with "Because people are stupid."
Top

relisysxx wrote:Bikes ok but I'm really liking the Mk2 (Golf) behind it

Ssshhh it has four wheels , might get banned …Vincent Van Golf 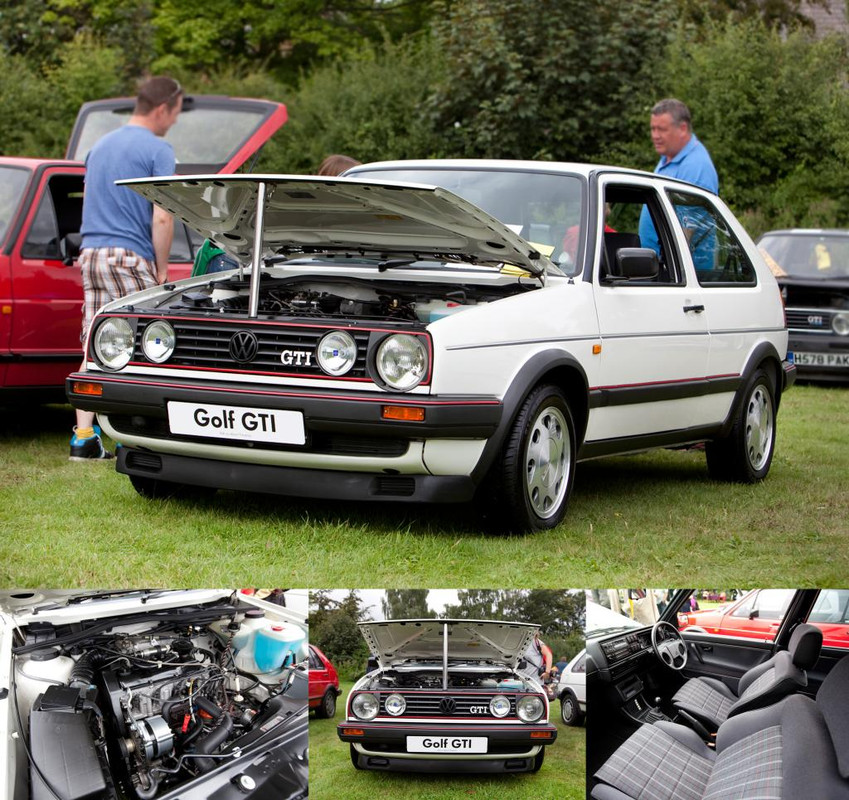 Return to “The Bottom Shed”

Users browsing this forum: No registered users and 2 guests